Eric is a Polar adventurer, guide and instructor. As an educator, he strives to connect people to places and issues and in recognition of those efforts, Eric was elected as one of Outside Magazine’s Eco All Stars in 2008.

In November 2009, Eric returned to Antarctica for the first leg of his world record Save the Poles expedition. He became the first person to reach “all 3 poles in a single year.” This time he completed a 750-mile ski traverse to the geographic South Pole then two short months later he was at the northern Ellesmere Island for a land to North Pole expedition. His international team reached the North Pole 51 days later on Earth Day April 22, 2010. He completed the final leg of the Save the Poles expedition by climbing Mt. Everest in a rare Fall ascent with the Mountain Professionals Sherpa team.

He lives in Crested Butte, Colorado. 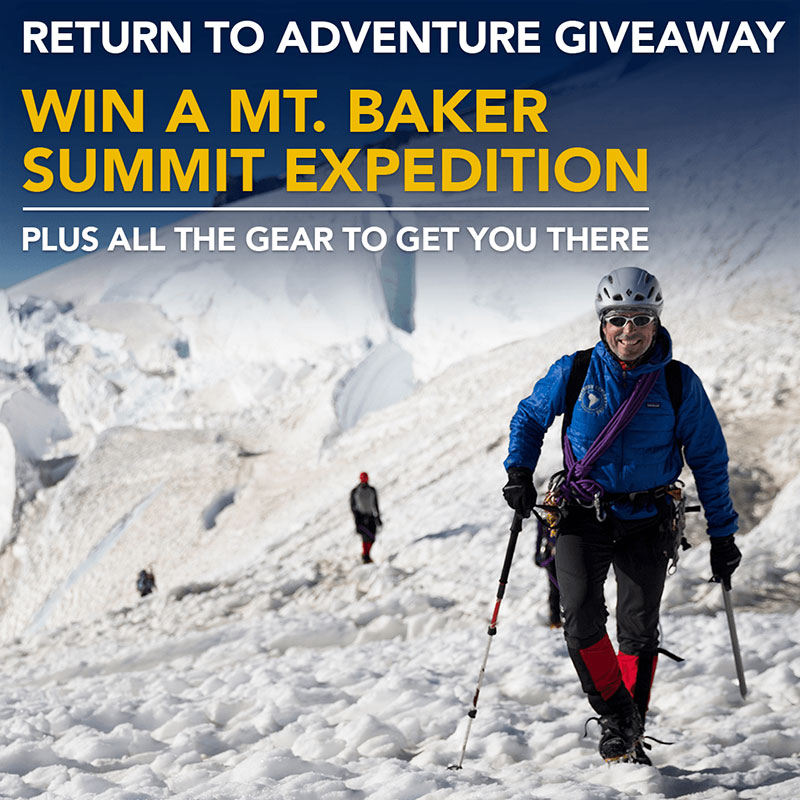