Our Carstensz Expeditions for the 2021 Season

Let Mountain Professionals take you there

Want to learn more about climbing Carstensz Pyramid, the highest mountain in Oceania? Contact us today and we will give you all the info you need.

Carstensz Pyramid, or Puncak Jaya as it is known locally, is located on the island of Papua. It is a mountain of beautifully pocketed limestone that shoots abruptly out of a very dense forest. It is widely considered by the mountaineering community to be the true “Seventh Summit” covering the Australia/Oceania swath of earth for those trying to climb the highest mountain on each continent.

This trip was unforgettable! Being able to have the experience of trekking in Papua made the trip and by helicoptering into the mountain, made it more manageable for my schedule. Experiencing the people and villages in Papua was epic and the smooth logistics Ryan provided can’t be beat!

Carstensz Pyramid is regarded as one of the more technically difficult of the Seven Summits, but climbers with basic rock climbing knowledge, knots, and rappelling will not have difficulty with any of the terrain. The route is a wonderful alpine rock climb that includes scrambling on 4th class rock terrain, ascending fixed ropes with the use of an ascender and rappelling skills. Being equatorial, there is little variation in the mean temperature during the year and the glaciers on the surrounding peaks fluctuate on seasonal basis only slightly. We believe in maximizing our chances on the mountain, with conservative acclimatization, high staff to client ratios, including local guides from our logistics partners in Indonesia, and top-notch base camp and in country helicopter services. For many, this is the trip of a lifetime, for others it may be the first of many more high altitude adventures to come. Carstensz is considered by most to be the mountain that reigns as the biggest prize in the region and of course the interest of those who would like to climb the highest peak on each of the seven continents.

Our in country logistics partner is one of the adventure tour consultants in Indonesia that hold a special release to operate the Carstensz Pyramid logistics with the expedition program and private charter by helicopter transfer to Base Camp.

We utilize high quality tents, food, climbing gear and recognize the importance of the clients overall experience on and off the mountain. While on Carstensz you will be climbing alongside our professional international mountain guides that maintain high safety standards and will manage the overall expedition expedition flow as well as the local staff. 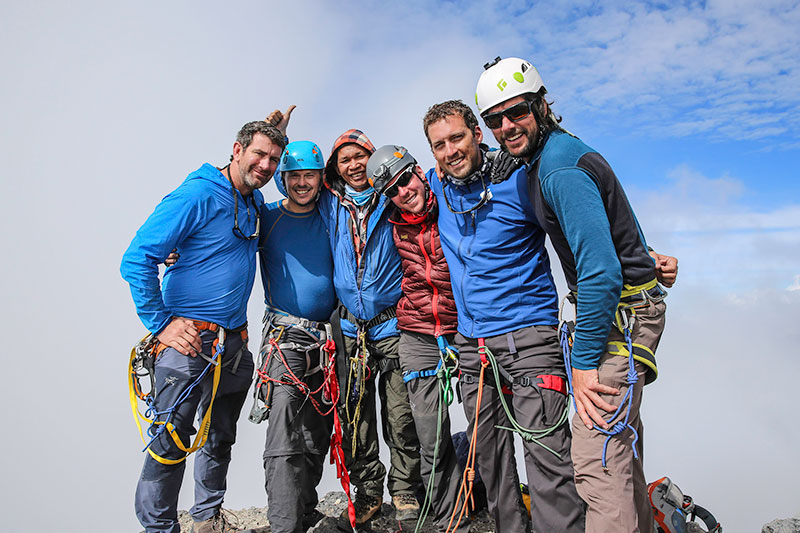 Projected itinerary helicopter in and out

Price does not include 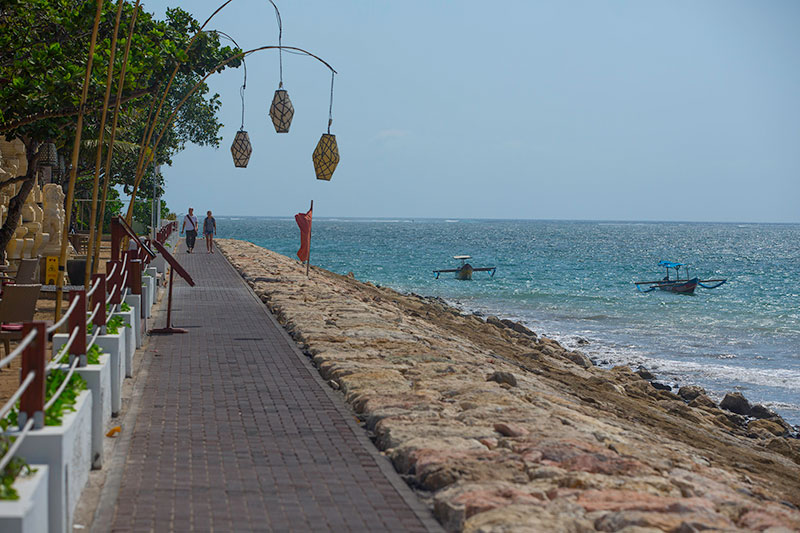